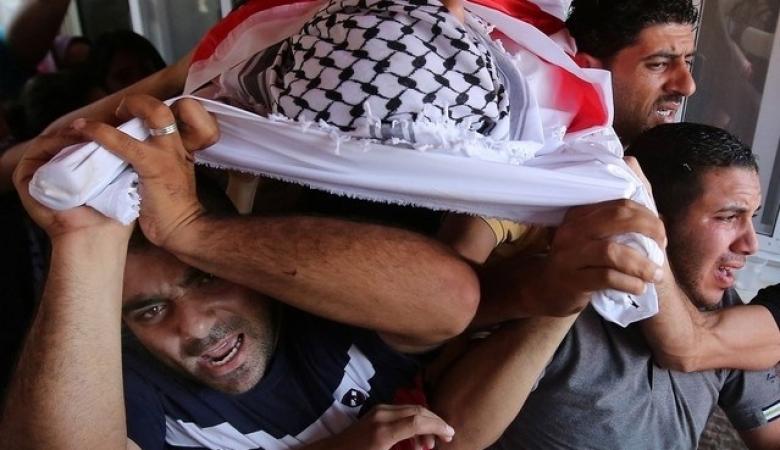 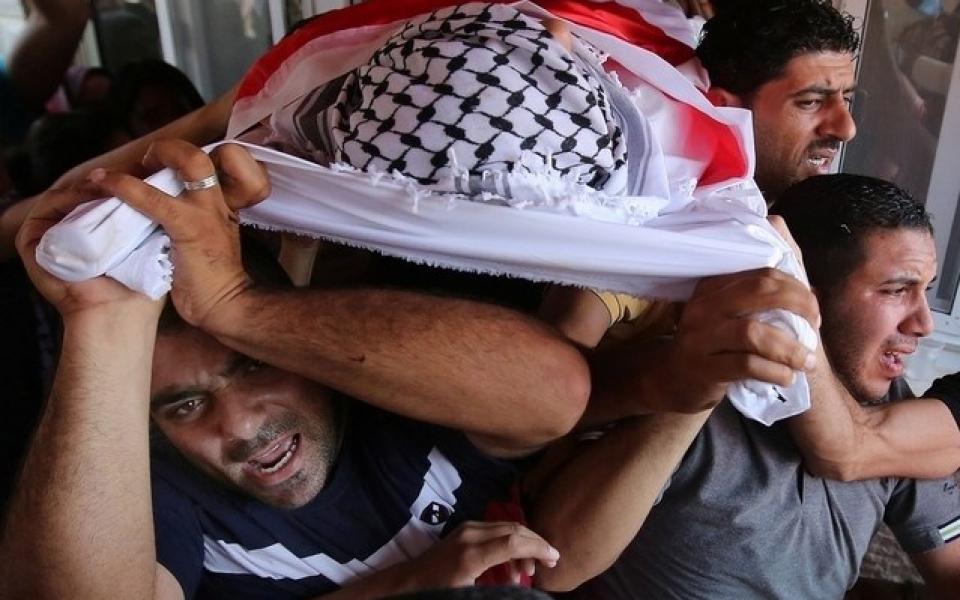 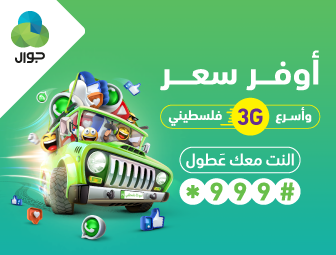 RAMALLAH (Ma'an) -- Israeli authorities will return the body of 16-year-old Hadeel Wajih Awwad to her family in the Qalandiya refugee camp near Ramallah on Friday, according to local sources.
Local sources in the refugee camp told Ma’an that Israeli officials informed the Palestinian liaison that the teen’s body will be turned over at the nearby Qalandiya military checkpoint.
A funeral procession and burial is expected to take place after the handover, locals added.
Awwad was killed by Israeli forces and her 14-year-old cousin was shot and critically injured after they reportedly carried out a stab attack in West Jerusalem on Nov. 23.
Video footage of the incident shows an Israeli security guard shooting the girls several times after they had both fallen to the ground.
Hadeel’s body was one of several to be withheld inside of Israel after Israel's security cabinet announced in October that the bodies of Palestinians shot dead by Israeli forces after carrying out attacks on Israelis would no longer be returned to their families.
Hundreds of Palestinians from the Hebron district demonstrated on Thursday for the return of the bodies of 21 Palestinians from the area.
Residents of Qalandiya refugee camp last week staged a protest demanding that Israel deliver the body of Hadeel, as well as six others from the area around the camp.
Two Palestinians were killed in Qalandiya earlier this week after reportedly running their vehicles into Israeli soldiers who were carrying out an arrest raid in the camp.
Forces also killed two Palestinians in the refugee camp on Nov. 16 during a raid to demolish the home of an alleged Palestinian attacker. 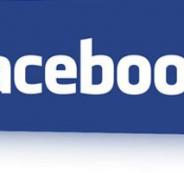